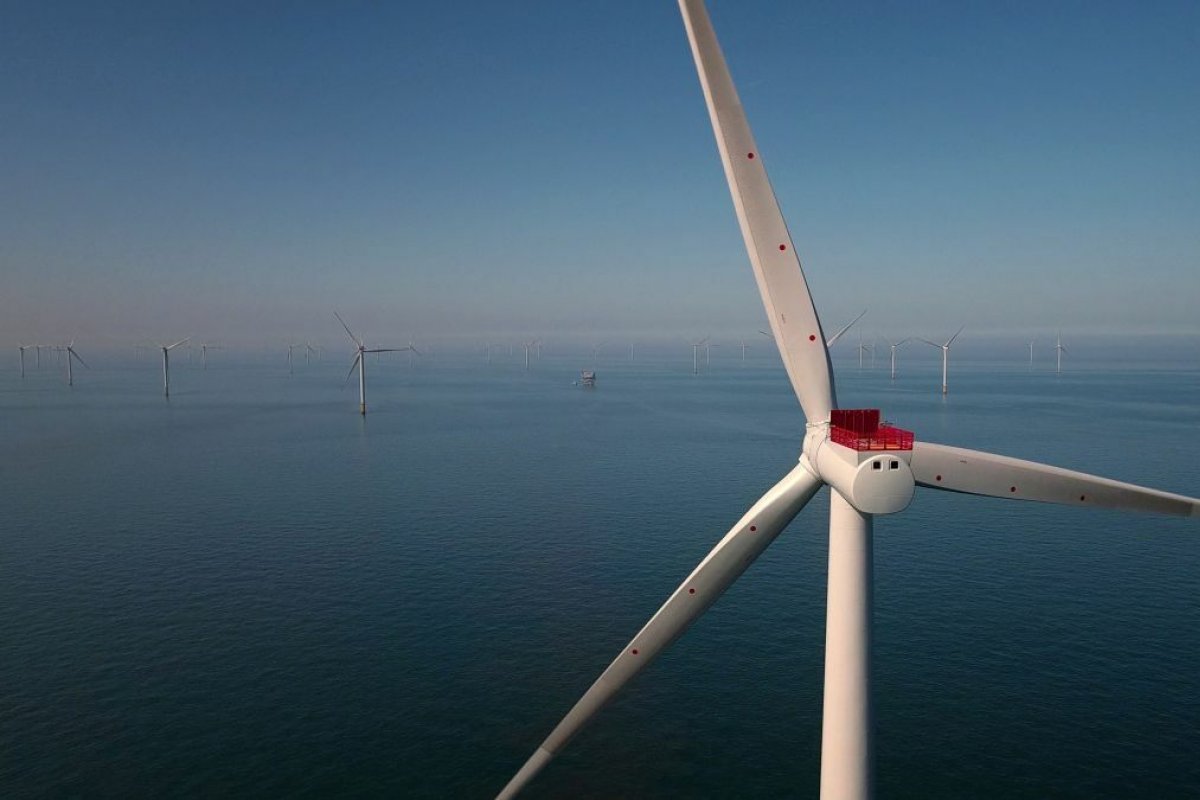 A risk-based approach to O&M, using data and analytics, is helping it to enhance productivity and reduce costs

‘Big data’ has become a buzzword in many industries. Data, and analysis of data, are said to provide significant cost savings and enhance process efficiency, an assertion that certainly seems to be true at offshore wind developer Ørsted.

Speaking at the Virtual Wind II conference organised by ORE Catapult & Fraunhofer IWES earlier this year, Ørsted operations senior project lead Paula Segelken said the company was making “ever-greater use of data-driven operations” and that doing so really is driving down costs.

“We want to become more and more cost-effective,” she told the conference. Data is one of the most important tools the company has, she explained, and it lies at the heart of a risk-based approach to O&M that combines operational experience with advanced analytics to improve inspection plans.

She said the company is applying data and analytics to “every area of its operations” with the help of the Ørsted Lab, which was founded in 2016. The lab’s new platform “is creating significant value at windfarms,” mitigating risk and increasing profits.

“We are really learning a lot from our data,” Ms Segelken said. “Data has helped us reduce costs and advanced analytic models have enabled us to mitigate risk and increase performance.”

Inputs in the data-driven approach include enterprise and external data, such as turbine measurements, vessel measurements and observations from turbine technicians. The platform developed by Ørsted Lab has a number of domains and applications, including data-driven and asset integrity management and fleet diagnostics; and techniques such as digital twins, simulation and predictive models and data mining, along with prescriptive models and wind turbine generator control theory.

The outcomes are ‘results’ and ‘benefits’: results such as optimal maintenance plans, activities and reports and greater levels of transparency; and benefits such as increased availability, cost reduction, production increases, lifetime extensions, and most important of all, risk reduction and safety increases.

“With data and analytics, we know exactly what state our equipment is in,” Ms Segelken said. “This enables us to extend its lifetime because we know the actual age of components, not just their predicted age. That leads to productivity, availability increases and cost reduction.

“We can predict failures and take action to replace components before failures occur. In the past, we had to send technicians out to turbines, often waiting on access due to weather. If there was a failure, that led to lost revenue.

“But with the data and analytics we know when we are going to have to make an intervention. We can choose when to send technicians to a turbine, when there is a suitable weather window, and we need only stop the turbine for a relatively short period of time.”

Apart from reducing risk, preventing failures and lost revenue, another important benefit of this approach is it has helped Ørsted detect and characterise under-performance. That has enabled it to enter dialogue with suppliers to address under-performance that might otherwise have remained undiagnosed.

“We can predict failure and provide advice to replace components before a turbine stops,” Ms Segelken explained, an example being when a converter cabinet fan in a turbine fails, which would usually lead to the turbine stopping. A data-driven model detects that a fan is about to fail and an intervention can be scheduled. Production losses between failure and repair are avoided.