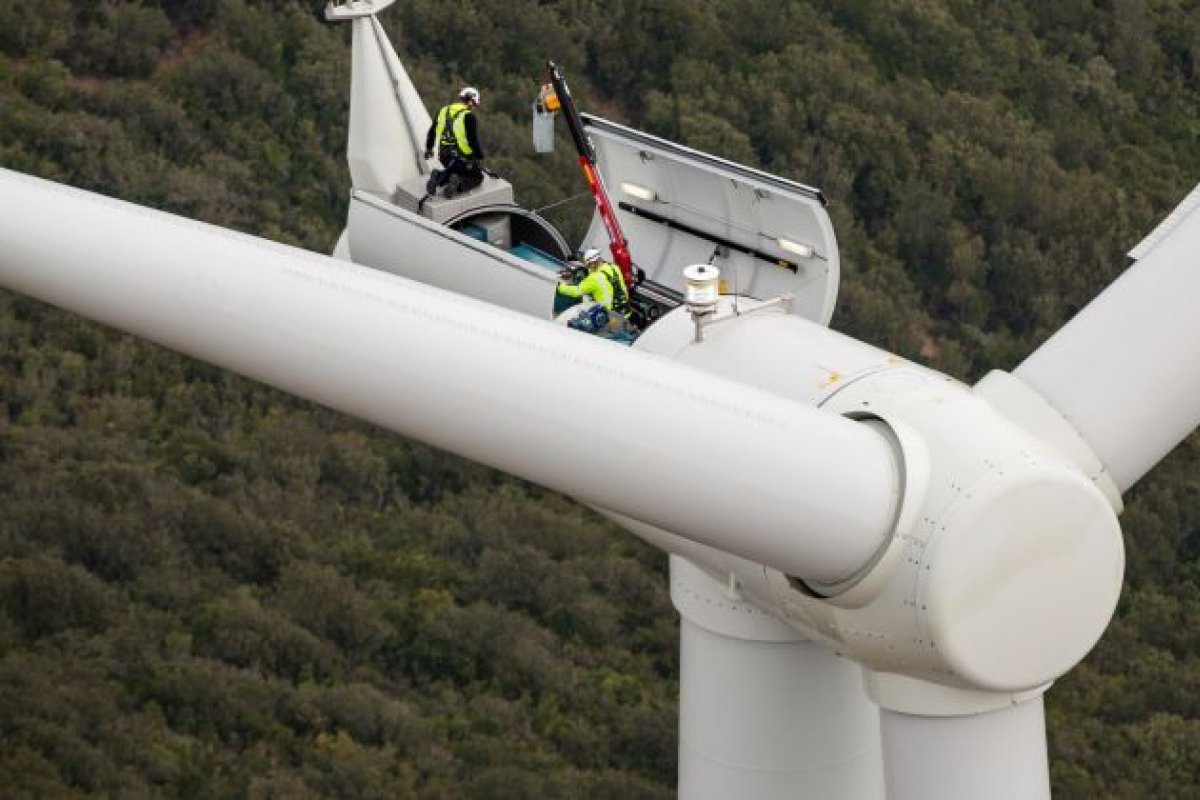 Siemens Gamesa and its peers are shoring up revenue with service contracts and hope innovations like remote diagnostics will keep customers loyal.

Growing competition for wind turbine service revenue is forcing original equipment manufacturers to up their game in another important service for the equipment they make — remote diagnostics.

This month, for example, Siemens Gamesa Renewable Energy (SGRE) revealed that its Model-Based Diagnostics system has been upgraded to work with machines of any make.

The system, which has been in operation since 2011 and uses as many as 500 predictive models to assess the likelihood of component failures, is already analyzing data from around 17,000 onshore and offshore turbines in the SGRE fleet across 44 countries.

“We are now creating models for GE, Senvion or Vestas turbines, for example,” an SGRE spokesperson said in an email. “Our objective is to cover more systems with even more advanced models.”

The Model-Based Diagnostics system is an internal tool that SGRE uses to improve the value of its full-service contracts. It works by looking for data signals that have been associated with component failures in the past, anticipating faults and flagging when a part may need to be fixed or swapped out.

SGRE estimates the tool has flagged up 50,000 potential failures over the last nine years and helped the company carry out preventive maintenance to avoid more than a million hours of turbine downtime.

This kind of diagnostic expertise can help solve a major headache for the wind industry. Unforeseen breakdowns cost the sector around $8.5 billion a year, according to Wood Mackenzie. They can also shorten the lifespan of turbines by stressing components not directly related to the failure.