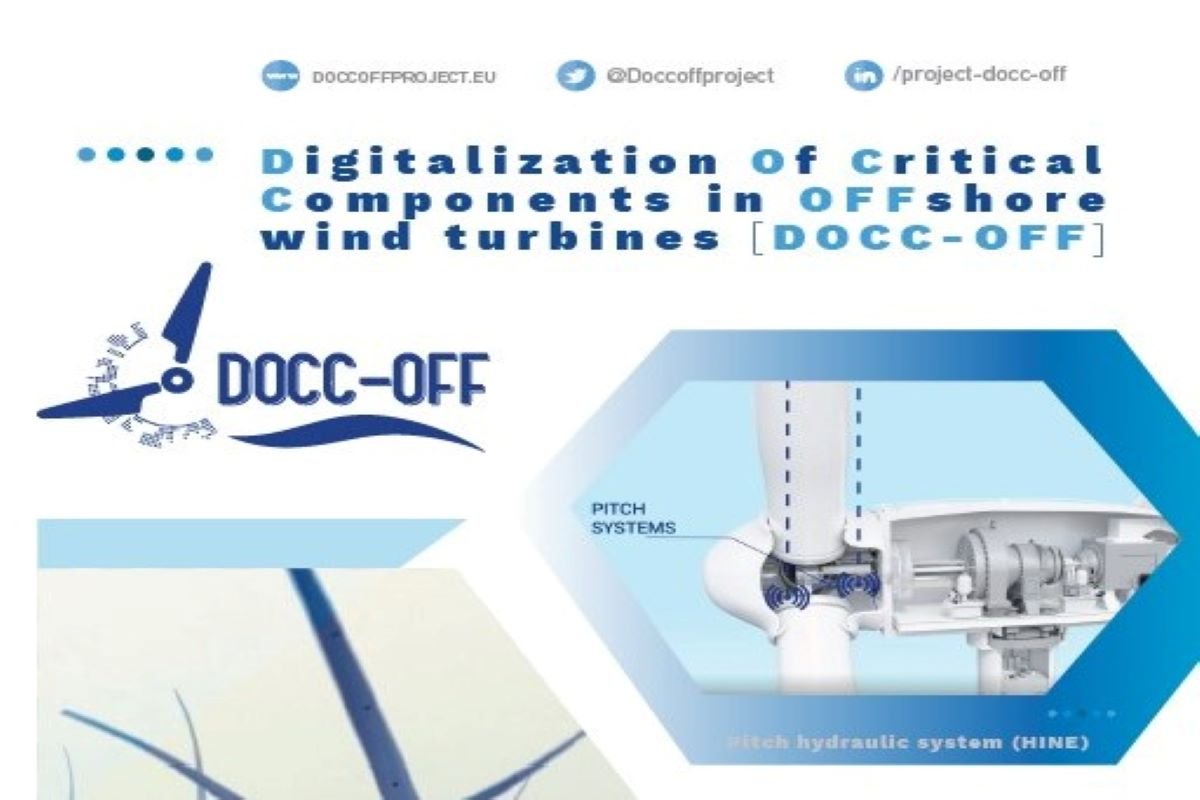 A new brochure of the EMFF DOCC-OFF project has been published!

This would be the closing brochure of the project, which concludes in the following days. Seguir leyendo 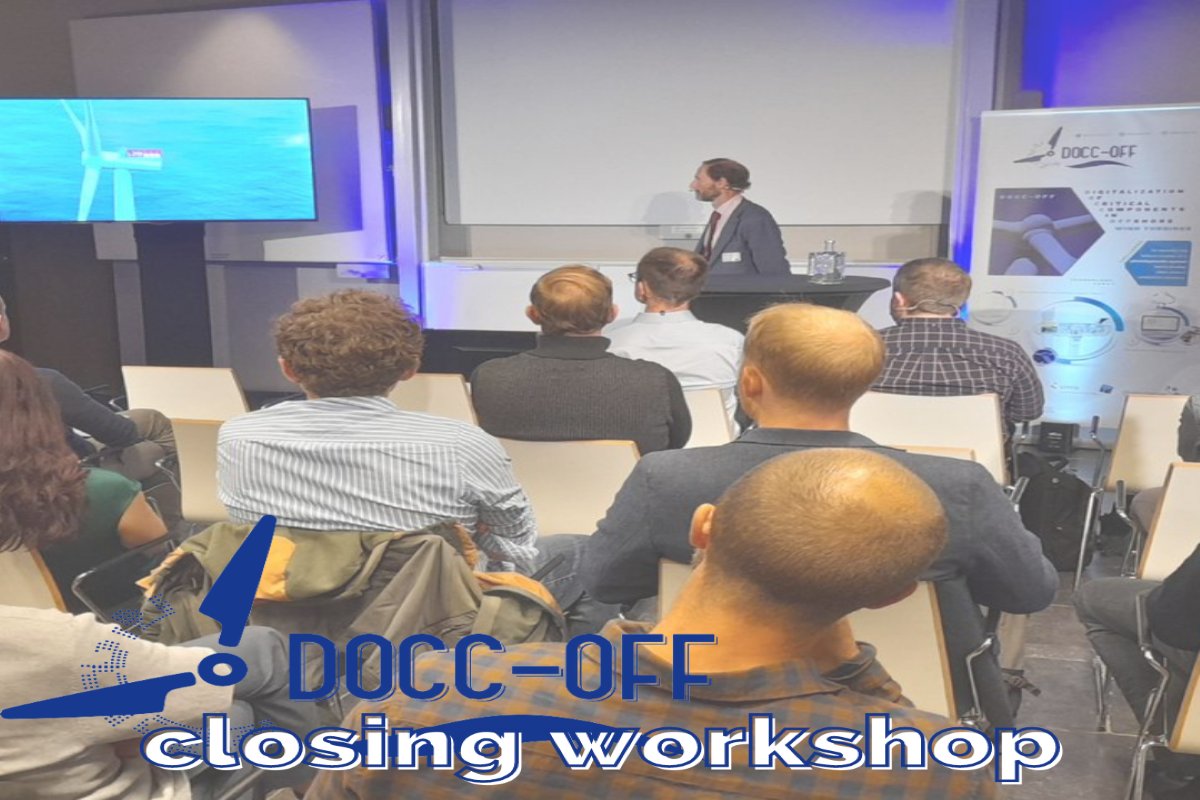 During the workshop, the main outcome of the project was presented: the digital platform to process data from the hydraulic pitch system of a wind turbine, which enables failures in this system to be reduced at offshore wind farms. Seguir leyendo 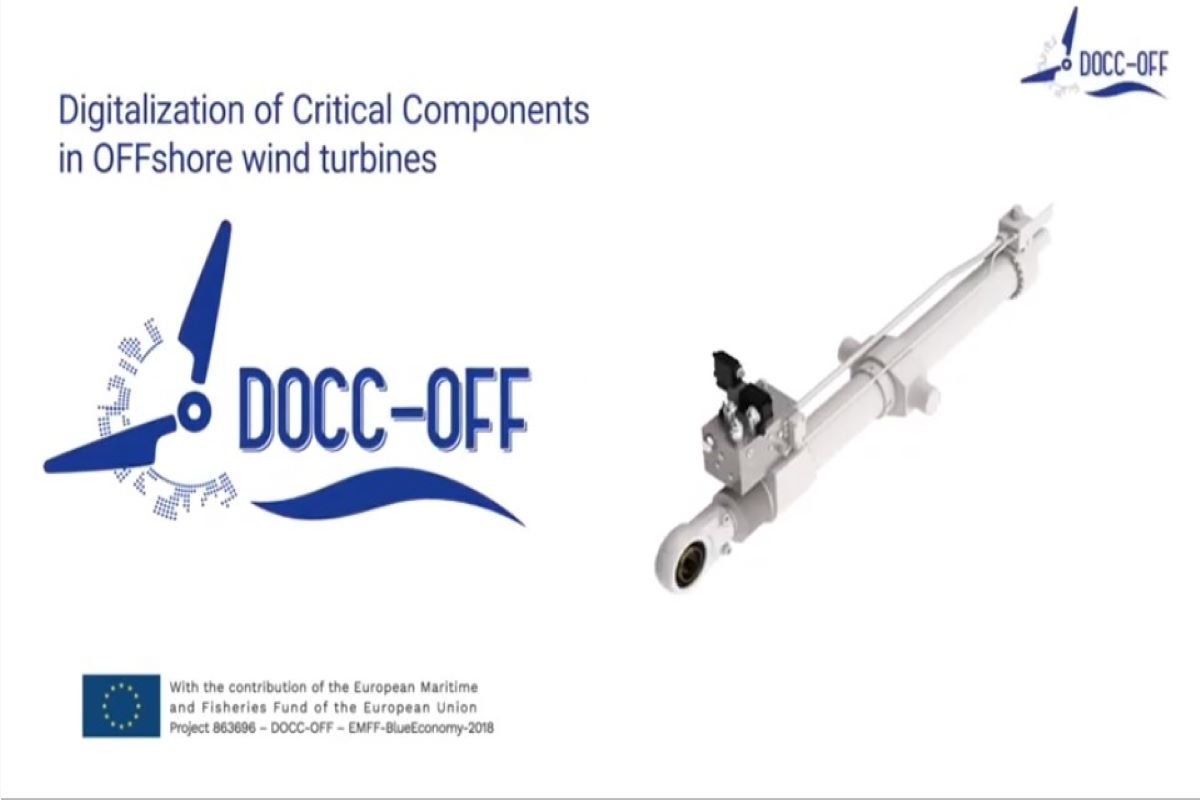 The new video of DOCC-OFF project is out now! Make sure you check it!

The new video of the EMFF project DOCC-OFF is now available. As a closing task, the video summarizes the main challenges and objectives of the project and the carried out tasks for the fulfillment of these goals. Seguir leyendo 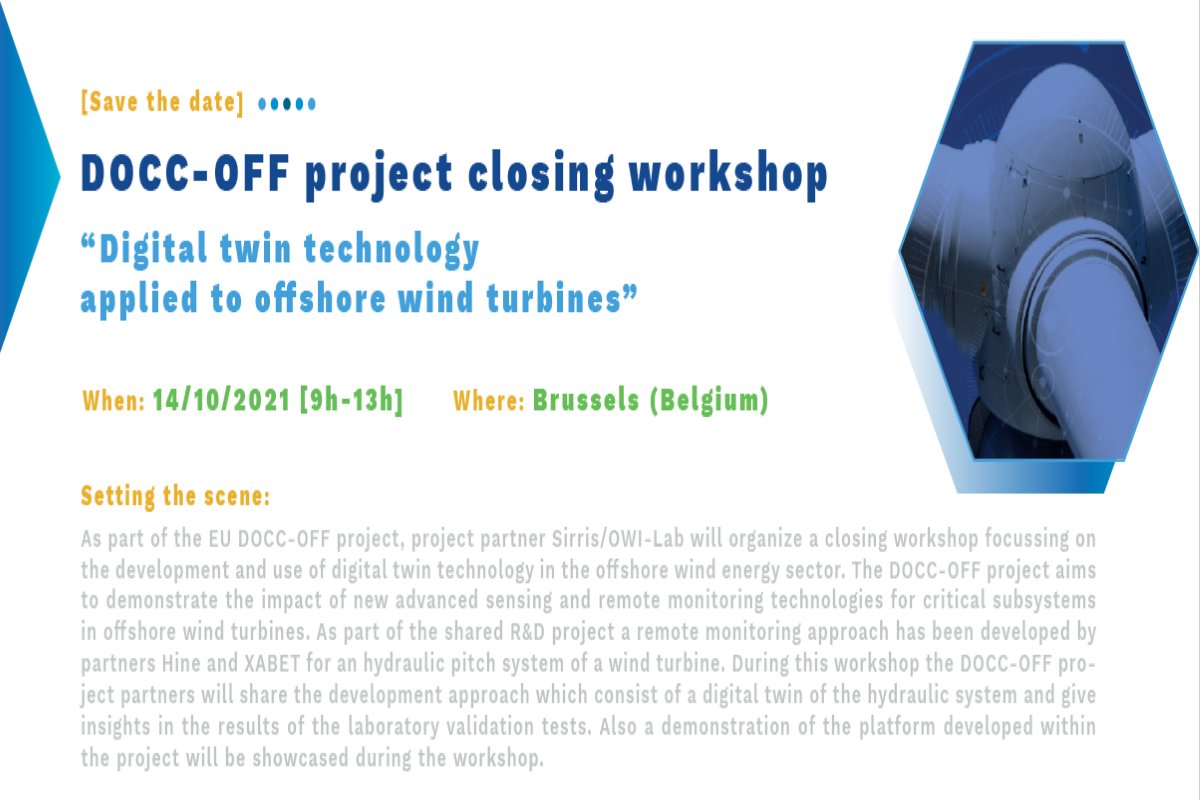 Remember! Tomorrow, 14th of October the closing workshop of the EMFF DOCC-OFF project will take place in Leuven, Belgium.

As part of the EU DOCC-OFF project, project partner Sirris/OWI-Lab will organize a closing workshop focussing on the development and use of digital twin technology in the offshore wind energy sector. Seguir leyendo

In the next three days, 5-7 of October, DOCC-OFF project will be exhibited in the World Maritime Week event held in Bilbao. 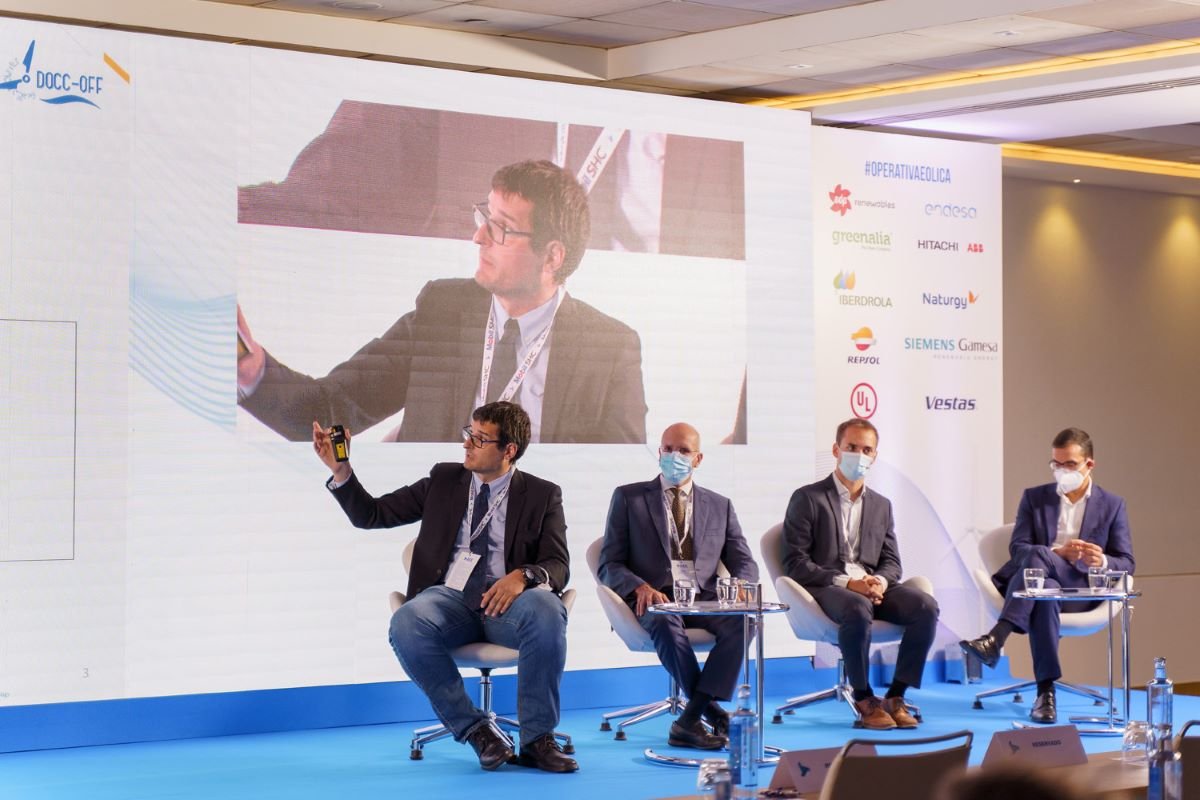 DOCC-OFF project was succesfully presented during the International Summit on the Operational Analysis of Wind Farms 2021.

On Thursday 30th, EMFF project DOCC-OFF was presented by Iker Elorza (IKERLAN) during the International Summit on the Operational Analysis of Wind Farms 2021 held in Madrid and organized by the AEE (Asociación Empresarial Eólica). Seguir leyendo